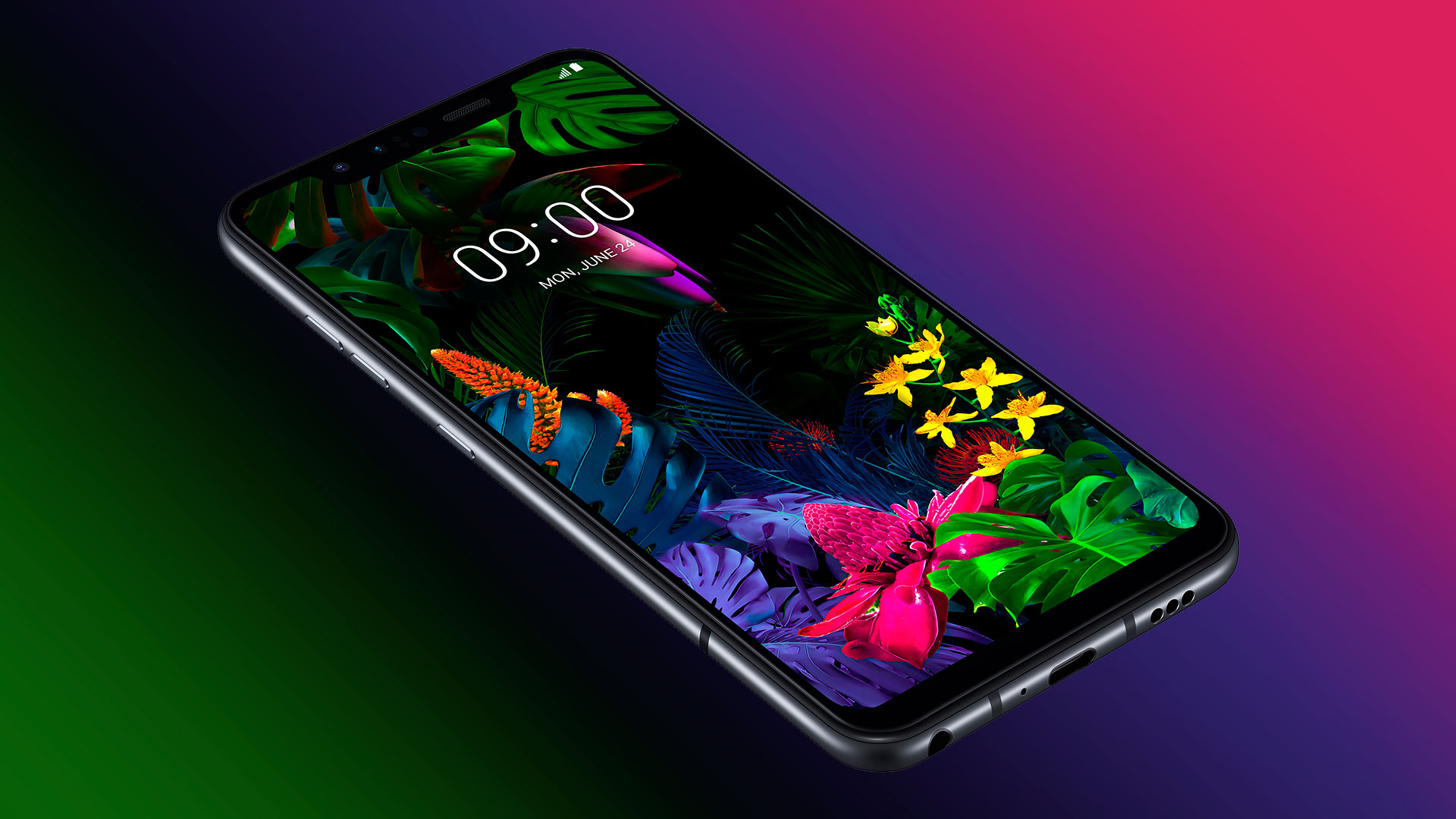 Having officially lifted the veil on its new LG G8S ThinQ smartphone last week, LG Electronics Australia has now announced local availability for the upcoming Android handset, along with a special bonus for customers who get in early.

Available nationally from today, LG is offering a bonus 43-inch UHD smart television (43UK6540PTD) to the first 1,000 customers who grab the G8S ThinQ on an eligible Telstra plan (more information here) before August 6, 2019.

Customers must claim their free LG UHD TV via online redemption within 10 days of purchasing the phone, and must provide a receipt and photo of the IMEI number located on the phone's package as proof.

According to Telstra, deliveries of the free 43-inch 4K telly will begin on August 22, 2019, and may take as long as six weeks to arrive.

The LG G8S ThinQ is notable in that it offers world-first Hand ID technology, which is able to identify the veins in your palm as an especially secure level of authentication. Of course, the Android handset also offers more traditional biometric security measures, such as a rear-mounted fingerprint scanner and face recognition.

Other features include a total of five camera lenses – 13MP wide + 12MP standard + 12MP telephoto on the back and 8MP standard + Z camera (with 'Time of Flight' technology for face and hand unlock) on the front – along with a Snapdragon 855 chipset, 6GB of RAM, 128GB of onboard storage (microSD up to 2TB) and a 3.5mm headphone jack.