Google Daydream news, features and everything you need to know

|  Uncategorized  |  Google Daydream news, features and everything you need to know

BY flutter May 15, 2018 Uncategorized Comments Off on Google Daydream news, features and everything you need to know Comment(s)

Google Daydream news, features and everything you need to know

Update: Google IO 2018 came and went in early May without any major news around Google Daydream. Sad face.

The keynote was largely focused on Android P and augmented reality, with nary a word on the Google Daydream VR platform. A few sessions did take a closer look at Daydream VR, but, for the most part, it was a quiet conference for Google and virtual reality.

But, never fear, Google Daydream fans. We'll likely hear plenty about Daydream during an expected event in October, which has become the time when Google launches new hardware.

It's then we could see an updated Google Daydream View. We also expect there to be some VR-related features included in Android P when it officially launches, so keep an ear out for those updates during the summer.

Until then, tide yourself over by reading our review of the Lenovo Mirage Solo, the first standalone Google Daydream headset on the market.

Google Daydream: cut to the chase

What is Google Daydream?

Google Daydream is the Android maker's platform for piping virtual reality (VR) directly through your mobile device. It's also now grown to include standalone headsets.

Google Daydream VR is a much more robust platform than Google Cardboard (you remember Cardboard, right?).

Unlike Cardboard, which aimed to get people into VR with a low cost, DIY headset and lenient power requirements, Daydream VR is a much more fully featured and higher-end experience that has its sight set on providing Android Oreo users and, soon, Android P users with an optimum mobile VR experience. 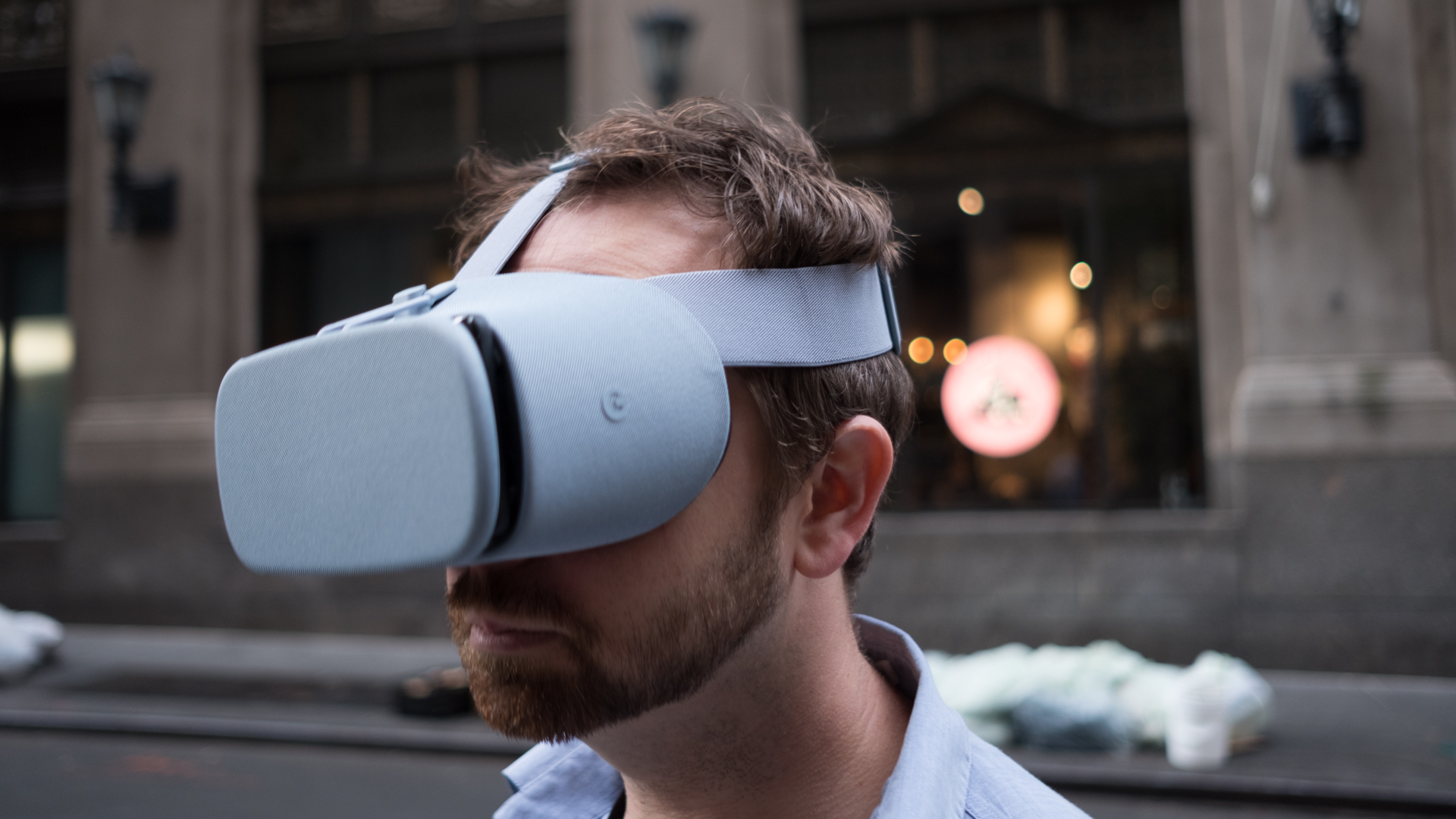 Google Daydream is all about bringing exciting and absorbing VR experiences to those who don't want to invest in a pricey HTC Vive or Oculus Rift headset (though the just-launched Lenovo Mirage Solo price is equal to that of Oculus Rift).

But Daydream VR goes beyond Google's own hardware and software. Google has also teamed up with partners to create Daydream headsets, many of which will be standalone devices, or headsets that don't have a tether to a smartphone or PC.

Right now, though, the only Daydream headset made in partnership with an outside company is the aforementioned Lenovo Mirage Solo headset.

Want to get started with Daydream? Google has its own, affordable headset that works with a slew of Daydream-compatible phones.

Google's own headset is called the Google Daydream View (2017) and, unlike other VR headsets we've seen before, it has a material design … just like the Android operating system.

There's a latch on the front to slide your phone in, and the controller for the headset is included.

Think of Google Daydream View as a vessel. On its own, it is just a box with lenses inside. But slip in a smartphone, and you're transported into a world of VR.

While Daydream content still lags behind, the headset itself is a well-built device that comes at the affordable price of $99 / £99 (around AU$125). It's relatively comfortable to wear, though it, like most VR headsets, sits heavy on the front of your face.

In addition to its proprietary Google Daydream View headset, last year Google invited other device makers to create their own spin on Daydream VR devices. So far, though, only Lenovo has stepped up to the plate in creating a standalone Daydream headset.

As for what you can do with Google Daydream View, Netflix, HBO and Hulu all have Daydream-ready apps available, plus The New York Times has launched an app, too, for its VR videos.

One of our favorite experiences was the Fantastic Beasts VR game, which lets you use the Daydream controller like a wand.

You'll also, of course, find plenty of Google's own apps ready for VR, including Play Movies, Photos, Maps and YouTube.

During Google IO 2017, the firm officially confirmed the well-reported rumor that it would be launching standalone Daydream headsets with select hardware partners.

Standalone means that all of the parts needed to drive the Daydream experience are inside these headsets. No need for a phone, PC or even any cables.

Those early partners included Qualcomm, with which Google built a reference design.

HTC was slated to build a standalone Daydream VR headset, however eventually dropped out of making it, opting instead to focus on its own standalone VR headset, the HTC Vive Focus.

The HTC Vive Focus is launching worldwide later this year. 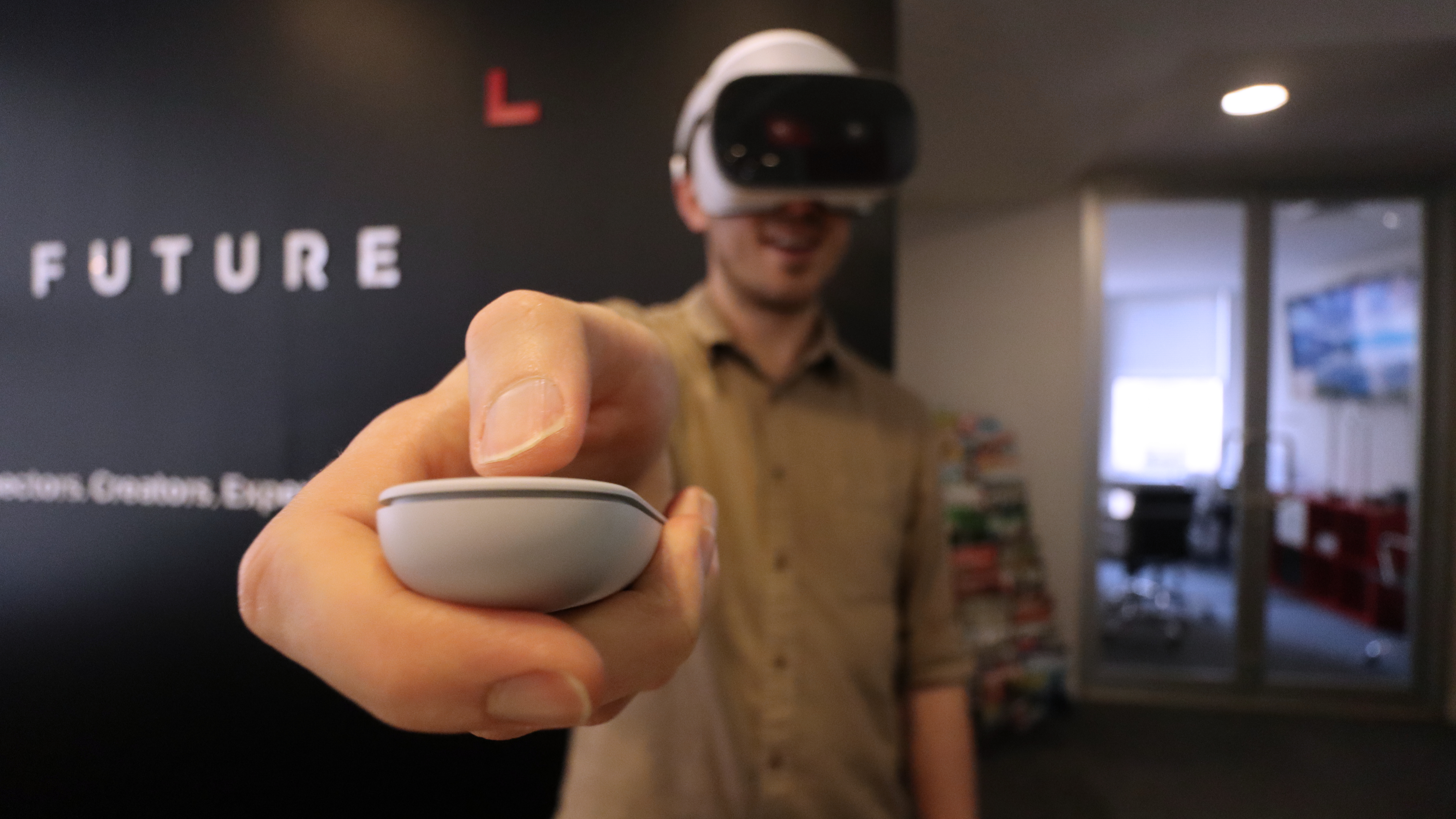 The dream of standalone Daydream VR didn't end with HTC dropping out, however.

As we've mentioned, Lenovo created a headset that taps into the Daydream platform, yet is built by Lenovo.

The standout feature of the phone-free Lenovo Mirage Solo is Google's new WorldSense tracking technology, a series of sensors that provide all of the motion tracking and sense of presence that, say, a smartphone's sensor array would.

Daydream requires these three pillars in order to be a viable VR option: smartphones that are optimized for VR, with a high quality system on chip (SoC) to maintain 60 frames-per-second playback, low persistence displays to eliminate ghosting and lag, and, finally, top-notch sensors that operates with minimal latency to boost the sense of presence.

So, what sort of performance can we reasonably expect out of it? Well, you'd be right to think that it really depends on the power of the phone that's inside.

Google's new Pixel 2 and Pixel 2 XL phones pack a Qualcomm Snapdragon 835 processor and 4GB of RAM. You can bet that these devices are primed to push high-quality VR experiences. 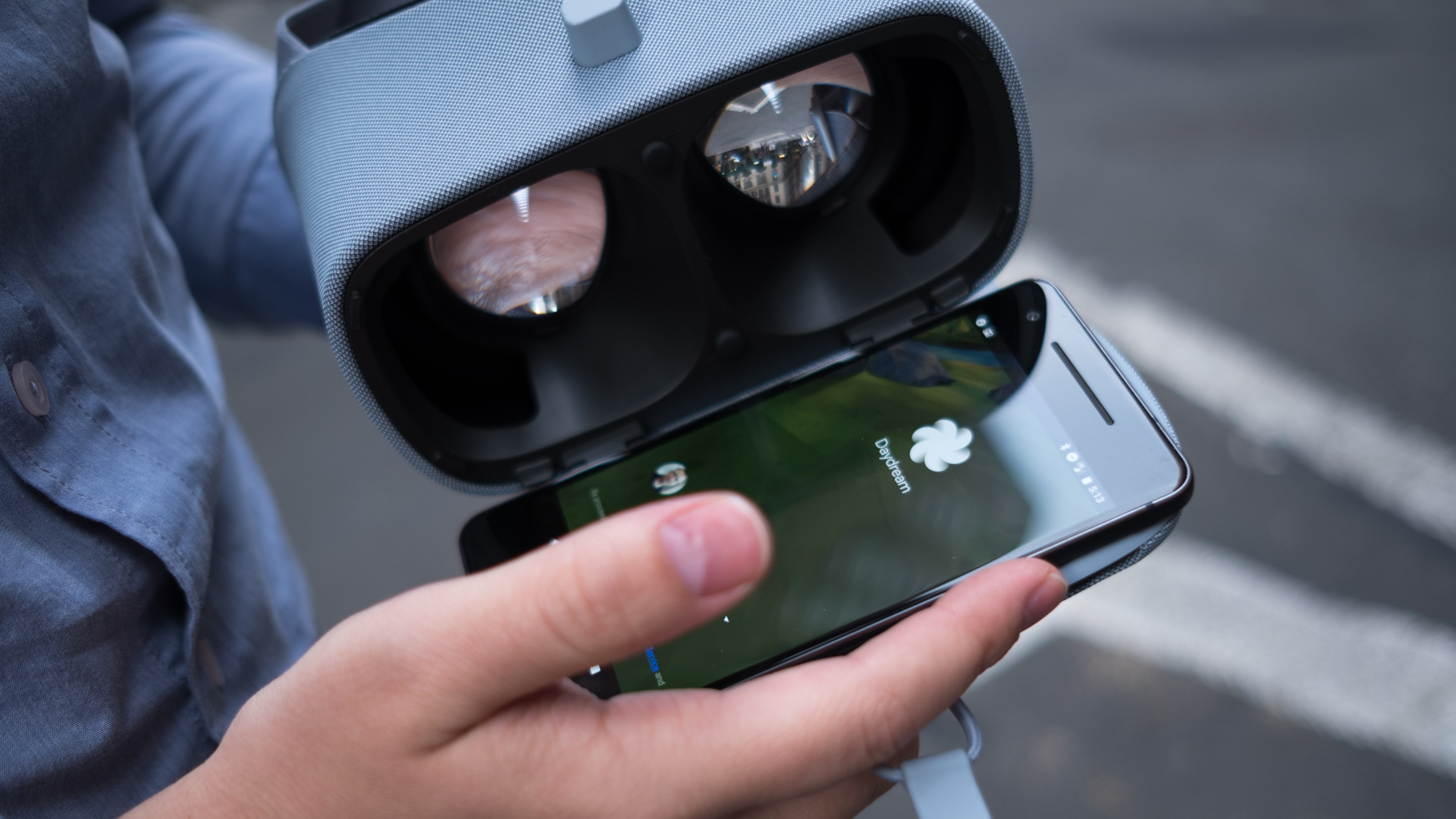 What's more, the Lenovo Mirage Solo also packs a Snapdragon 835 chipset, 4GB of RAM and Daydream OS, its own operating system that doesn't get caught up in phone calls or extraneous apps.

The Mirage Solo also has WorldSense tracking, which elevates the mobile VR experience to a new level for both new and older games.

While you won't get the same performance out of a Google Daydream headset as you will a PC-powered device, it's still quite good for smartphone- and standalone-powered VR.

Where you will notice a big difference, at least with the Google Daydream View, is in battery life. VR drains your phones battery pretty quickly, so don't expect to spend a long session in VR then take your phone out for the day without a portable charger.

Google Daydream is baked into the OS on the Pixel, Pixel XL, Pixel 2 and Pixel 2 XL, and has since been added to many other Android phones.

It's important to note that while not included on the list now, the Samsung Galaxy S9 and Galaxy S9 Plus will have Daydream support, eventually. 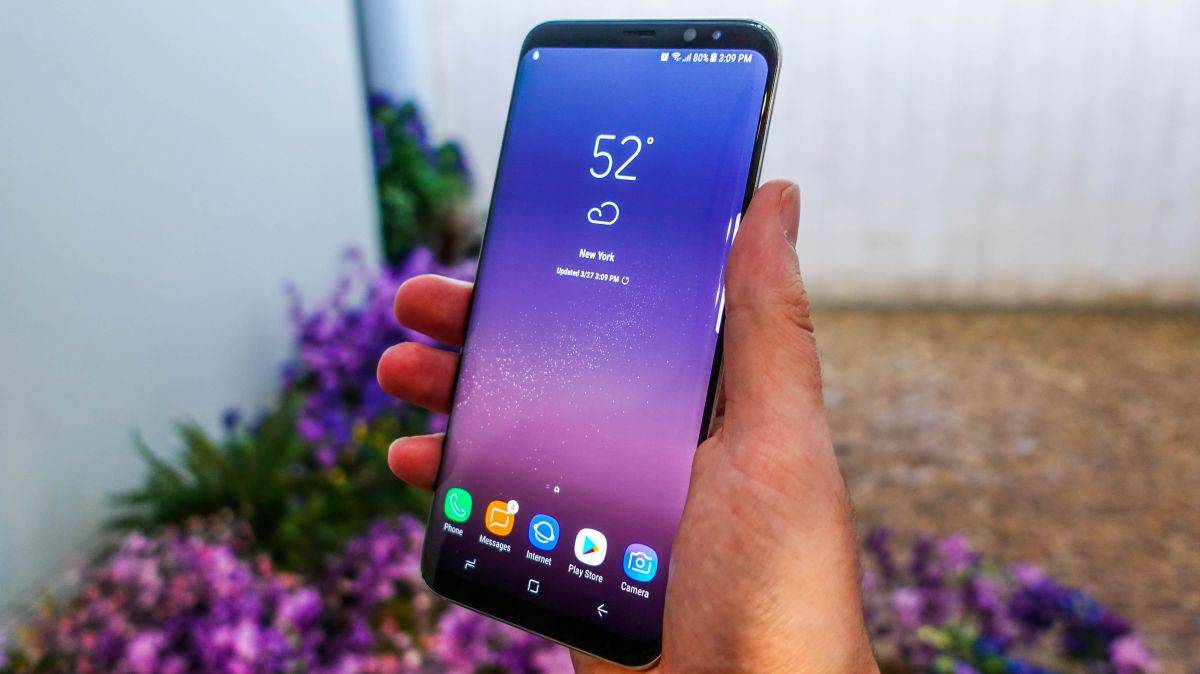 Samsung Galaxy S8 and S8 Plus

These phones are among the most capable smartphones that can pop into a Daydream View headset. Equipped with a Snapdragon 835, 4GB of RAM, and, depending on which phone you have, either a 5.8-inch or 6.2-inch screen, these beg to play the latest Daydream apps and games. 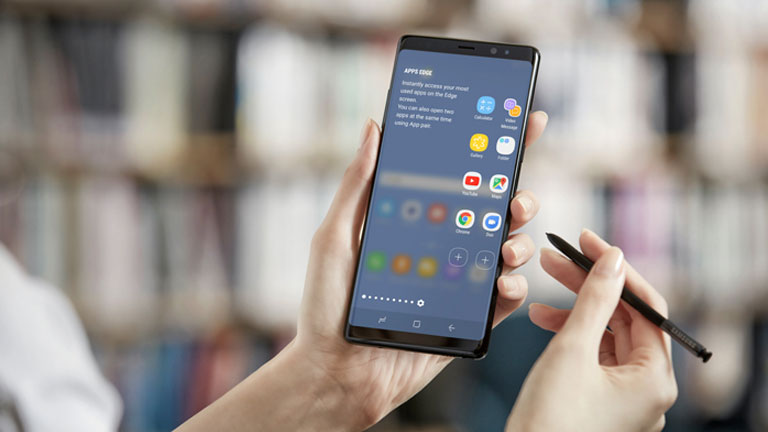 The Note 8 has the best big display on a smartphone, coming in at an expansive 6.3 inches. It also features 6GB of RAM and runs a Snapdragon 835 processor (or Exynos 8895, depending where you live). It's big and powerful, and just right for Daydream. 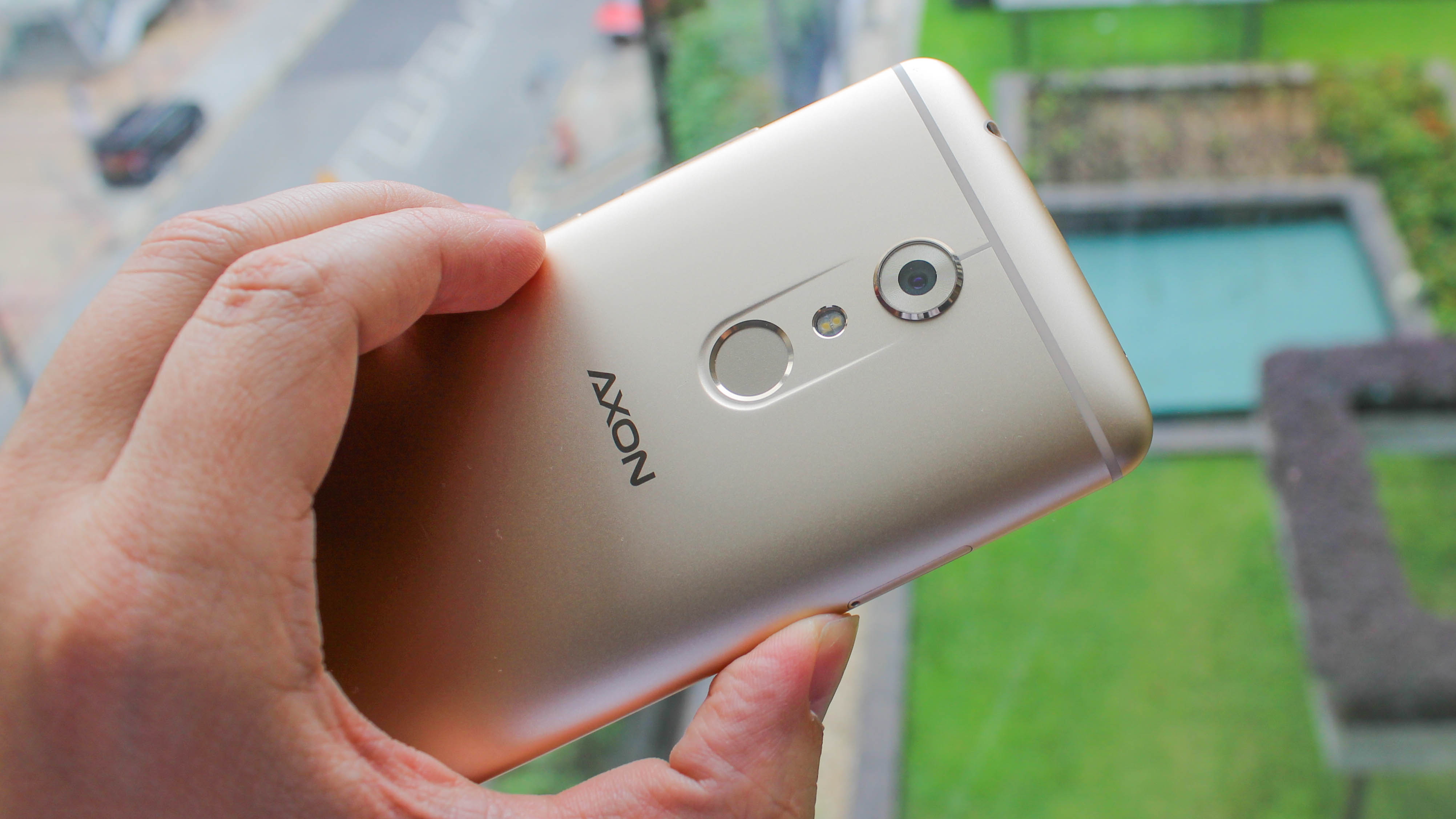 A bleeding-edge display is a crucial ingredient in modern VR, but the Axon 7 also looks to offer up plenty of power to back it up.

It will launch with two variations: one with 4GB RAM and another with 6GB RAM. Each will feature the Qualcomm Snapdragon 820 clocked at 2.2GHz. 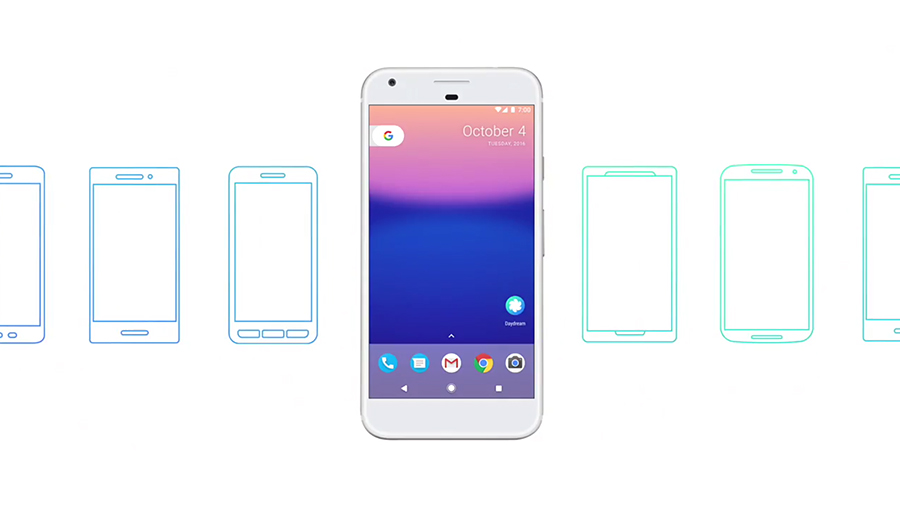 Google's Pixel and Pixel XL launched alongside the Daydream View headset, and among the other compatible devices, will currently provide the best VR experience thanks to their Snapdragon 821 and 4GB RAM outfit. 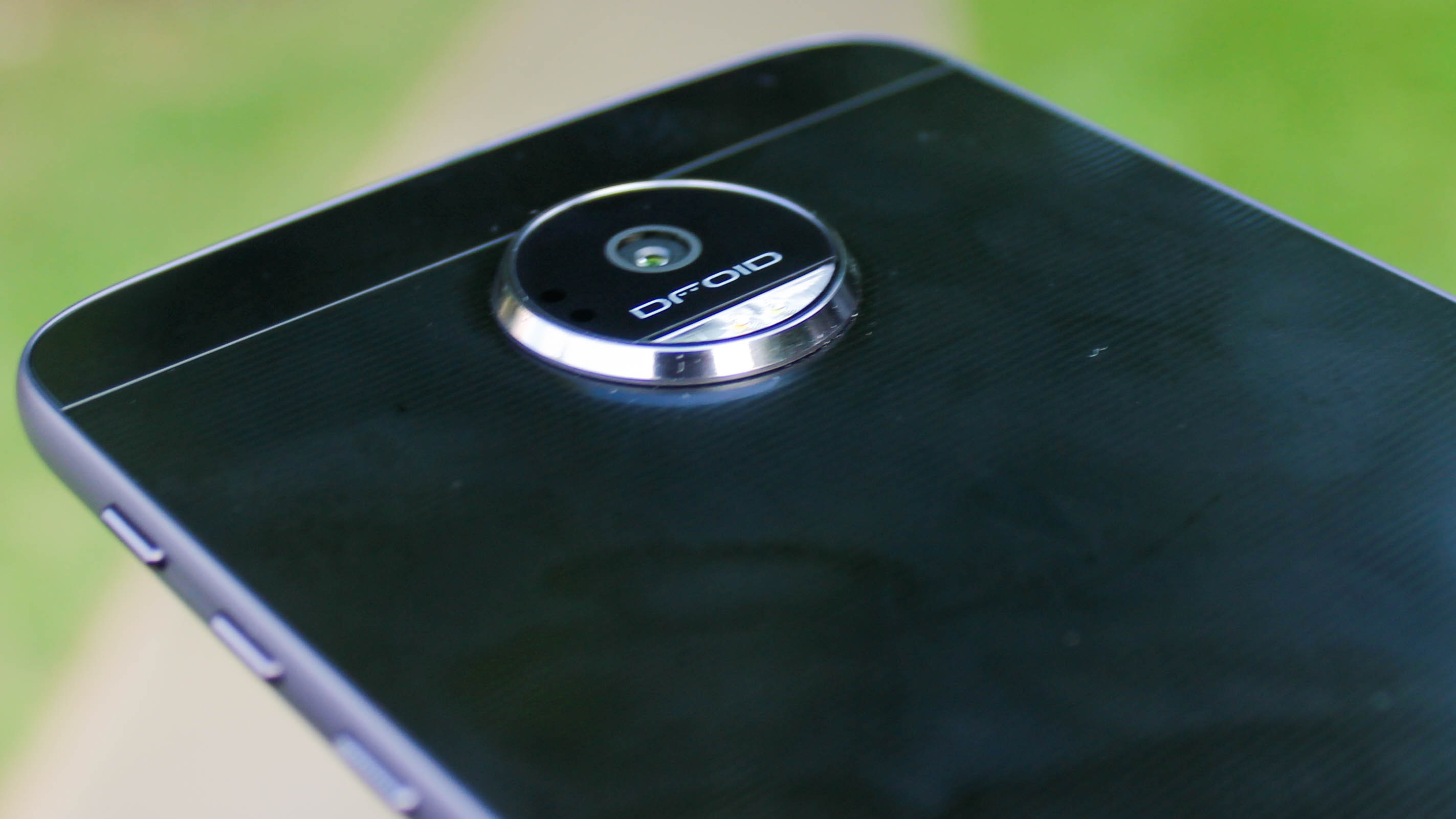 The multi-talented Moto Z and the Verizon-exclusive Moto Z Force are compatible with the Google Daydream View.

Each is stocked with the Snapdragon 820 and 4GB RAM, and shine with 2,560 x 1,440 OLED displays, which make them ideal candidates for mobile VR. 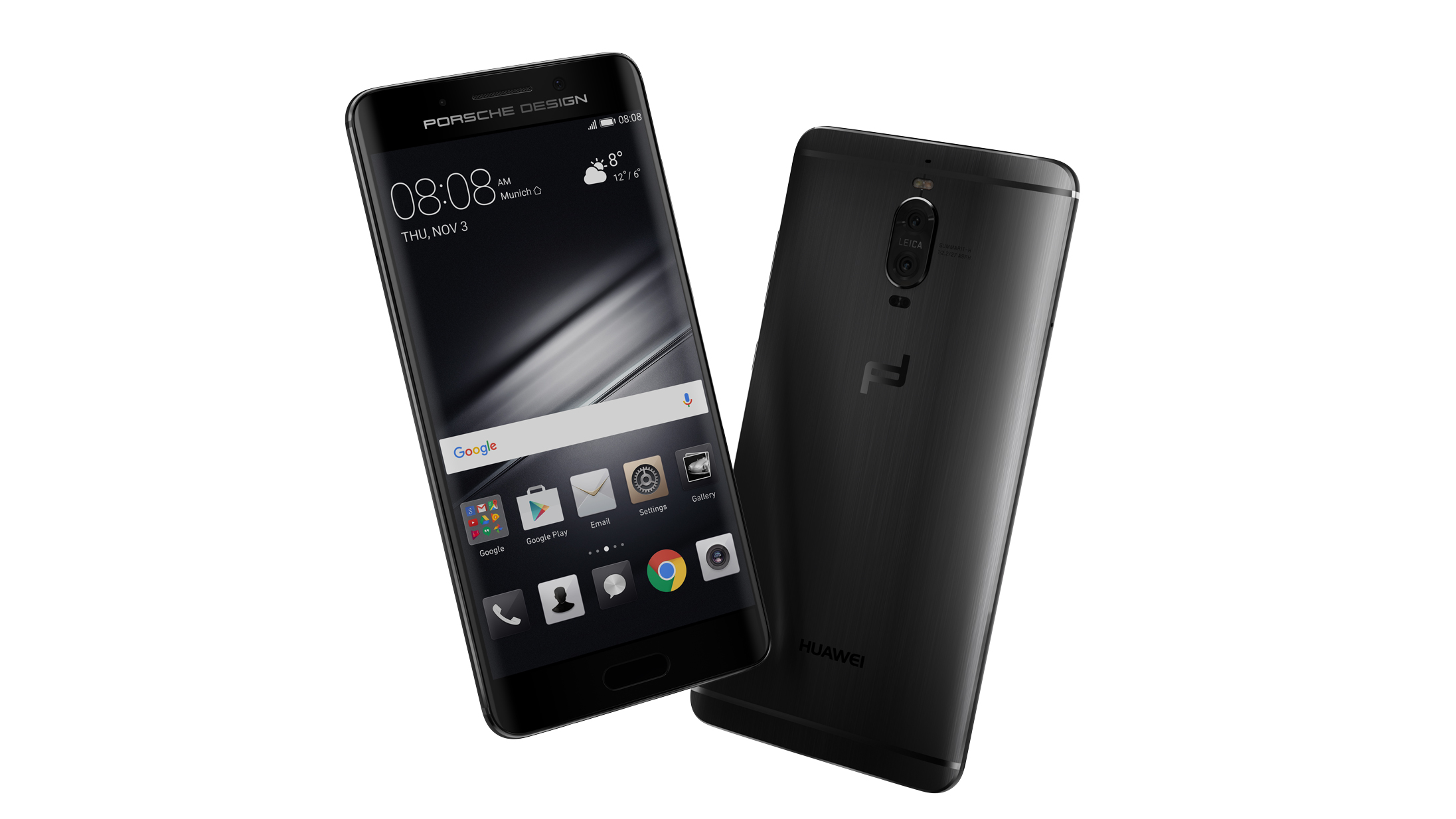 While this phone is very similar in specifications to the Huawei Mate 9, it boasts a QHD AMOLED screen instead of FHD LCD used on the lower-end Mate 9, which makes it a prime candidate for Daydream compatibility.

Unlike the other options, Huawei's bucks the Snapdragon SoC in favor of its own Kirin 960 octa-core system on a chip. Paired with 6GB of RAM, this is one of the best ways to experience Daydream VR. 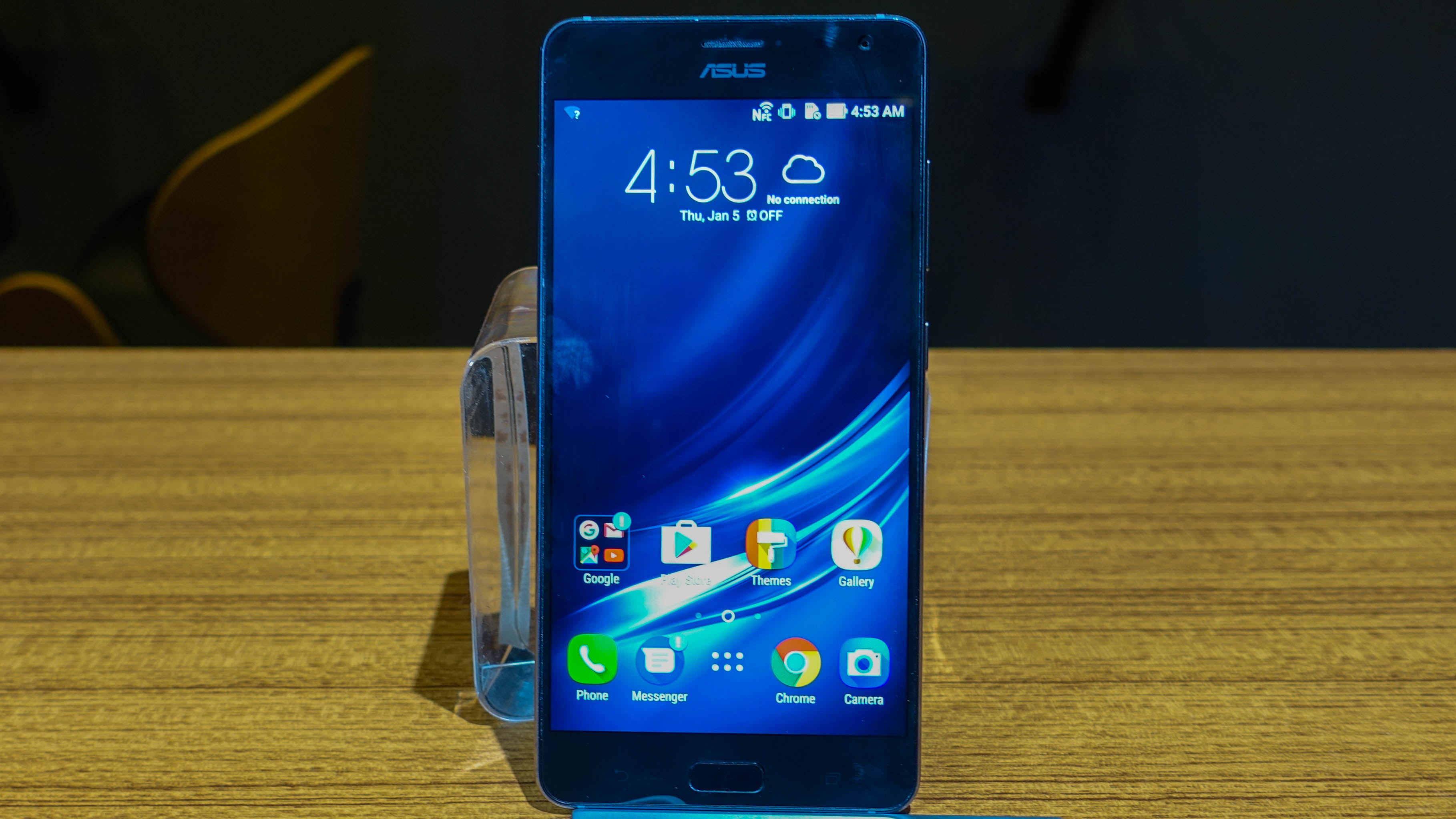 The Asus ZenFone AR debuted at CES 2017 and is one of the most impressive phones to run Daydream. It houses a Snapdragon 821, like the Google Pixel and Google Pixel XL, but also comes in 6GB and 8GB variants.

It features a QHD Super AMOLED display to allow for rich colors and deep blacks, a necessity for Daydream VR.

What's most impressive is that the ZenFone AR is also Tango-compatible with its dual-camera setup on the phone's rear.