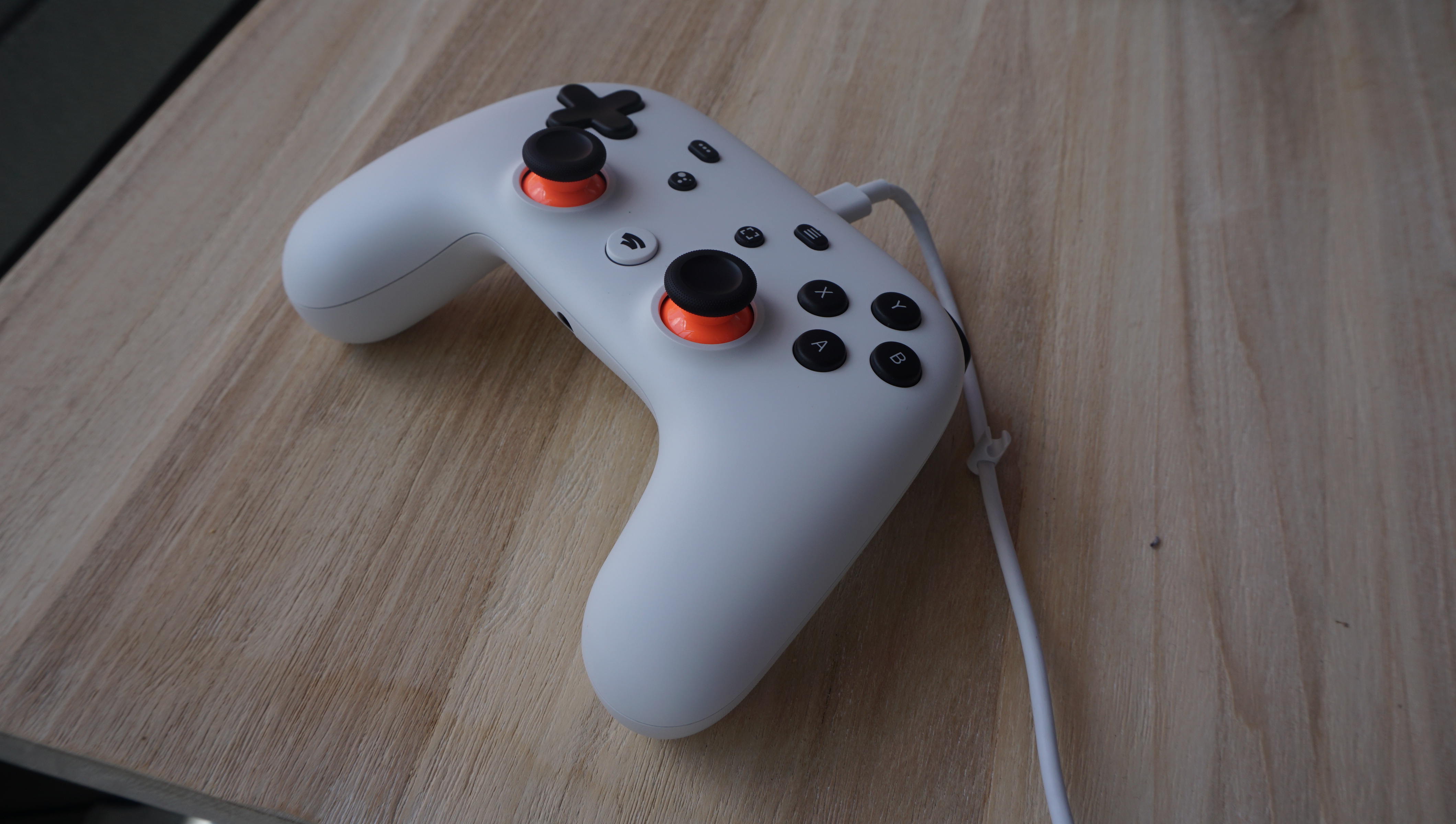 Cloud gaming could be the future and the Google Stadia platform might just be where we see that future play out – BT certainly thinks so, as it just teamed up with Google to bring the button bashing service to the UK.

BT is the first European partner for Google Stadia and its potentially revolutionising new cloud gaming platform. That means it's a way to play virtually any game through nearly any screen – since all the processor intensive data crunching is done in the cloud. Of course you need speed for this, especially when you consider it runs at 4K/60fps with 5.1 surround sound.

That's presumably why BT is working with Google to offer the gaming at high speed on selected of BT Broadband deals.

New customers taking out Superfast Fibre 2, Ultrafast Fibre 100 or Ultrafast Fibre 250 subscriptions – from £39.99 per month – will get access to Google Stadia. They will receive a Stadia controller, Chromecast Ultra and three months access to Stadia, free games, plus discounts on a la carte purchases.

This offer is available from now, while from February 7, BT will offer a range of specialised Stadia plans including a Premiere Edition upon sign-up to the broadband options mentioned before.