Nintendo of America President Reggie Fils-Aime to retire in April BY flutter Feb 21, 2019 Uncategorized Comments Off on Nintendo of America President Reggie Fils-Aime to retire in April Comment(s)

Nintendo of America President Reggie Fils-Aime to retire in April 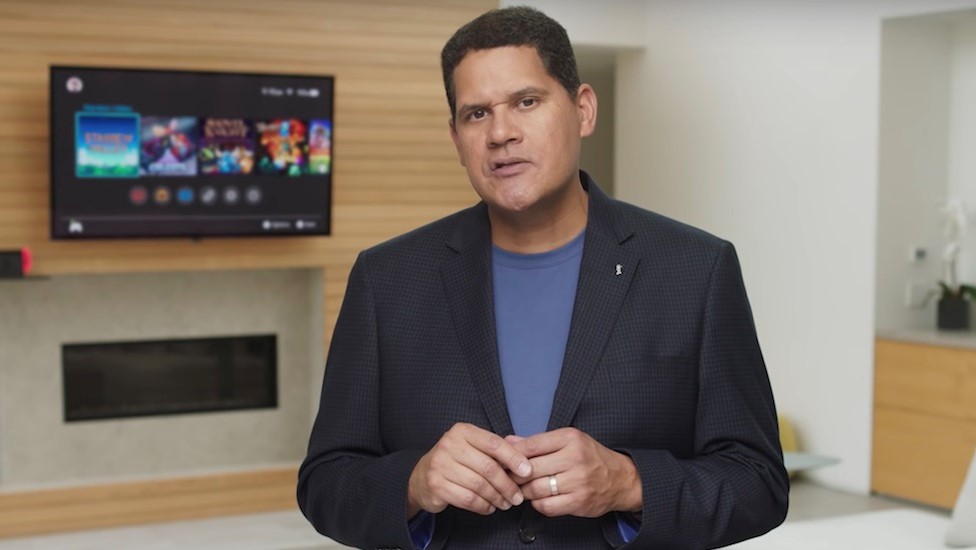 In April of this year, Nintendo of America President Reggie Fils-Aime will retire.

Fils-Aime shared a goodbye message via the company’s Twitter profile and in it announced that upon his departure, the US branch will be helmed by Senior Vice President of Sales and Marketing Doug Bowser.

Fils-Aime, who has worked at Nintendo for the last 15 years, helped launch the Nintendo Wii and Nintendo 3DS, as well as the Wii U and Nintendo Switch – four consoles that represent the highs and lows of Nintendo’s hardware history.

In the time since, Fils-Aime has re-shaped Nintendo’s culture, being a face for a company that hid behind mascots and directly presenting information to audiences around the world in Nintendo Directs.

“In April I’ll be dropping the title that’s meant so much to me, President of Nintendo of America,” Fils-Aime said in his video sendoff, “But I’ll retain one that means even more: Nintendo fan. From the bottom of my heart, thanks again for everything. You are the best.”

In a statement to coincide with Fils-Aime’s departure announcement, Nintendo President Shuntaro Furukawa thanked Fils-Aime for all that he’s done and said that the former face of the company’s US branch would be sorely missed: “While we will miss him and we wish him the very best in his retirement, we are also pleased to have such an able successor ready to step into that role. Doug Bowser and the rest of the team will ensure a seamless transition and continued momentum for Nintendo.”

A new era for the Mushroom Kingdom

For years, Reggie Fils-Aime was the face of Nintendo of America. He appeared frequently in press conferences and videos alongside President Satoru Iwata and distinguished Creative Fellow Shigeru Miyamoto – even when the company hit a rough patch with the Wii U.

But Fils-Aime leaves behind a legacy, one that includes the revitalization of the Nintendo World Championship and three of the most successful consoles of all-time including the Wii, Nintendo 3DS handheld and Nintendo Switch.

What will Nintendo of America look like now that Bowser is at the helm?

Despite the ironic name, Bowser has been working alongside Fils-Aime for the last four years and seems intent to build on the legacy Fils-Aime leaves: “It has been my great fortune to work with and be mentored by Reggie for four years at Nintendo of America,” Bowser said. “And rest assured, we will continue to build on his work to evolve and expand our brand, furthering Nintendo’s global mission of creating smiles. There are millions more of those to come.”