The early access of Red Dead Online kicked off last week. But with such a massive open-world to explore in Red Dead Redemption 2's single-player story, why should you be excited about the game's online mode?

Rockstar's open-world Western game, a prequel to 2010's Red Dead Redemption, was released to wide critical acclaim and is basically all anyone in our office – or yours, probably – has been talking about for weeks.

While you might have expected an online mode to be live from the game's launch, it makes sense that Rockstar wants you to focus on the main story – and boy is there a lot of it – before waltzing into a less narrative-driven multiplayer experience in Red Dead Online.

Rockstar has proved itself at converting a massive single-player game into a lively online experience, as shown in the launch of GTA Online in 2013, which has become almost as massive a phenomenon as the mainline GTA V game it spun off from.

So what can you expect from Red Dead Online, and when does the beta actually start?

Yes, Rockstar are easing in with a Red Dead Online beta – the company warns to expect "turbulence" at launch while it optimizes the gameplay – but the public beta is live now, and it gives us our first look at what to expect from online multiplayer.

A full launch of Red Dead Online to come some time in early 2019. 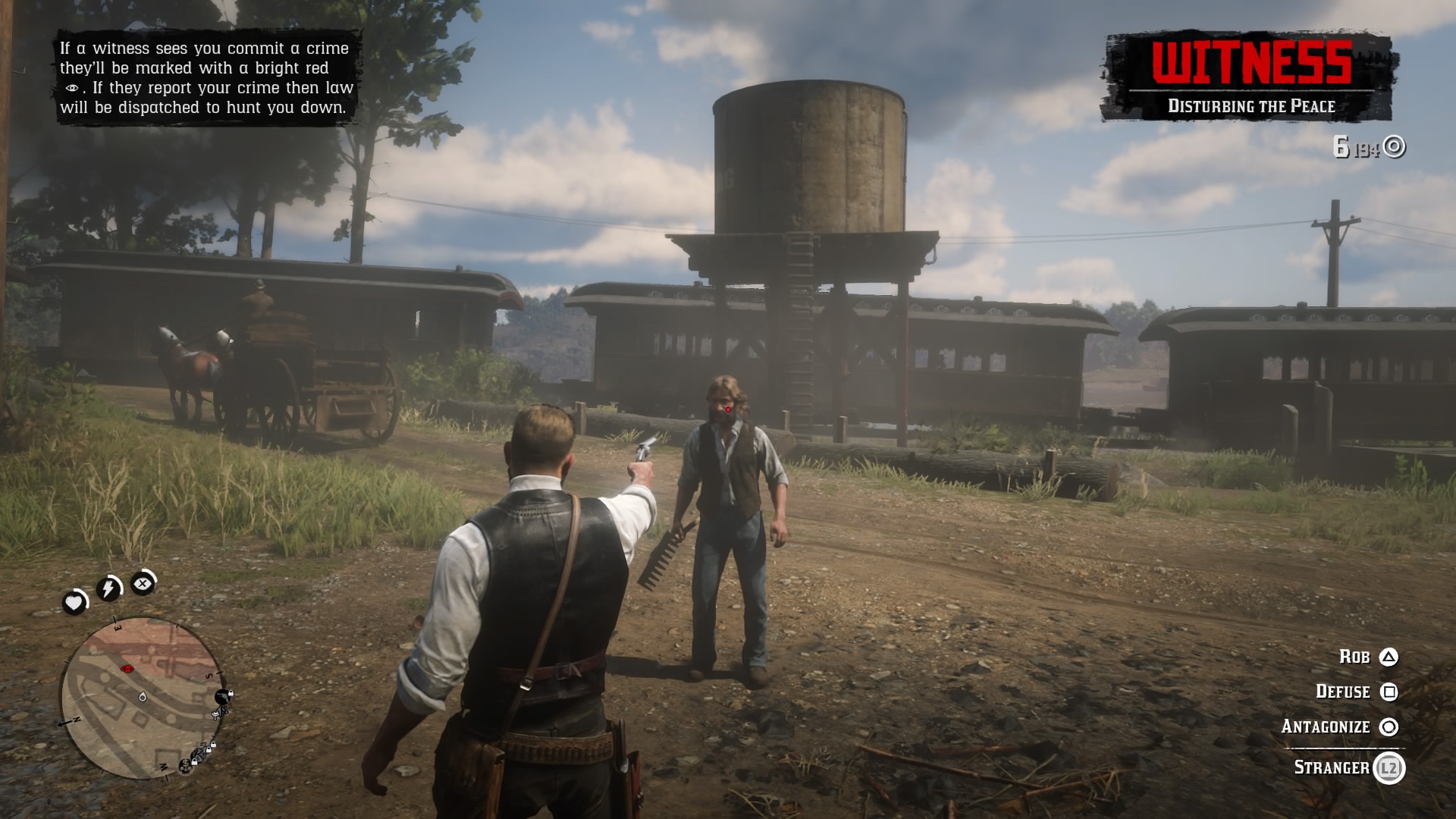 There will be five competitive multiplayer modes at launch, however the beta currently doesn't allow you to pick which mode to partake in. The five modes are as follows:

Red Dead Online's character customization is very detailed, with options to adjust everything from your age to your facial dimensions – allowing you to make your perfect cowboy or cowgirl.

A range of activities

Now that we've been able to take part in the beta, we know Red Dead Online allows you to take part in a variety of activities such as co-operative story missions, treasure maps, PvP, hunting, fishing and free-roam missions.

Based on Red Dead Redemption 2 gameplay

An official announcement for the online service read: "Using the gameplay of the upcoming Red Dead Redemption 2 as a foundation, Red Dead Online will be ready to be explored alone or with friends, and will also feature constant updates and adjustments to grow and evolve this experience for all players." 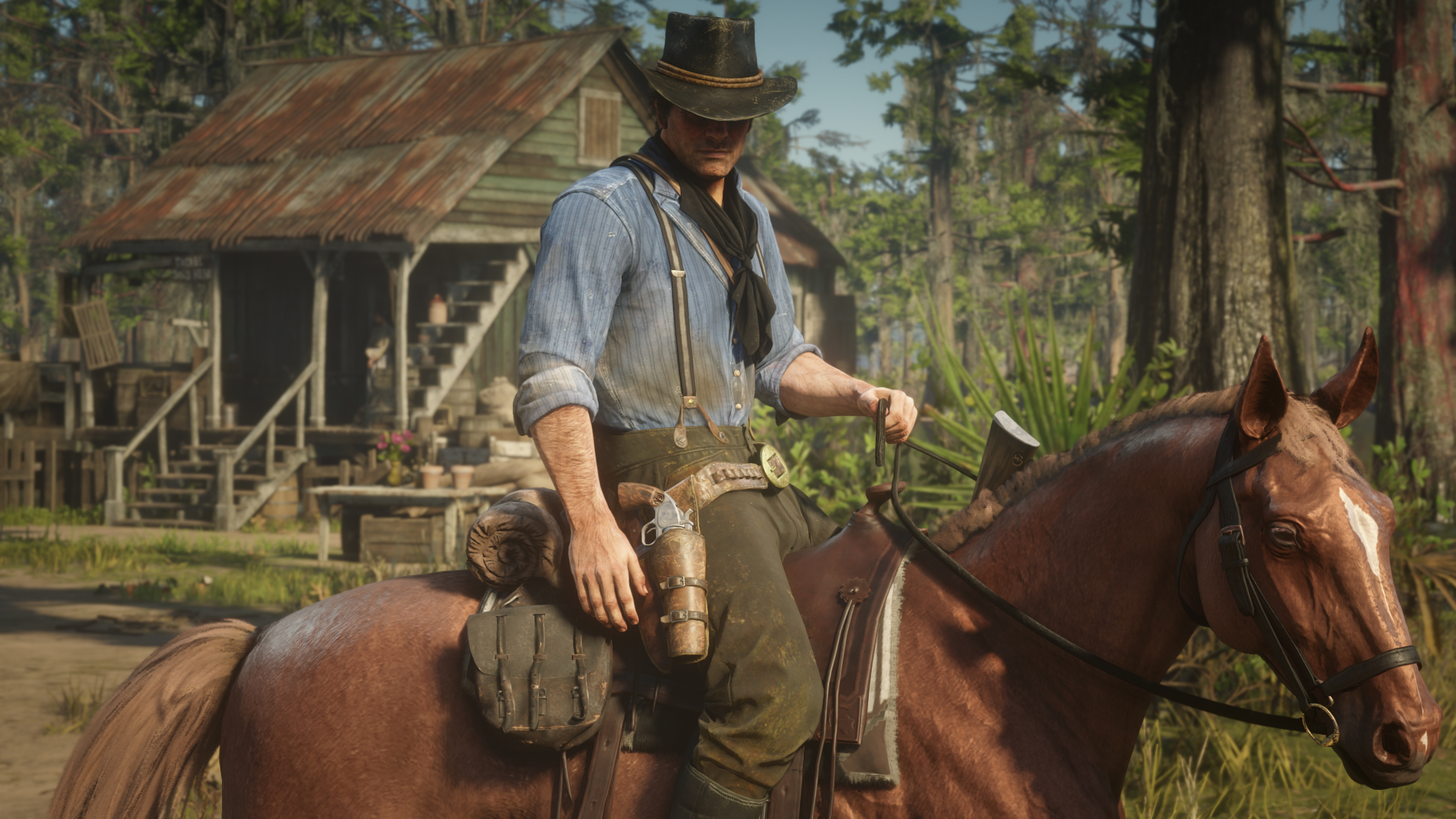 Red Dead Online: what we want to see

We definitely hope the minigames will be playable online with your friends – card games, knife games, drinking games, and all that other wholesome fun you cowboys get up to.

One of the things we love about Read Dead Redemption 2 is the thoughtful pace – so we're hoping the online mode doesn't go too octane for the rustic cowboy setting. We want to take a slow trot to the saloon before beating our friends at poker, or lying in the undergrowth while we wait to rob an incoming train – not a 6v6 deathmatch on flaming ponies. 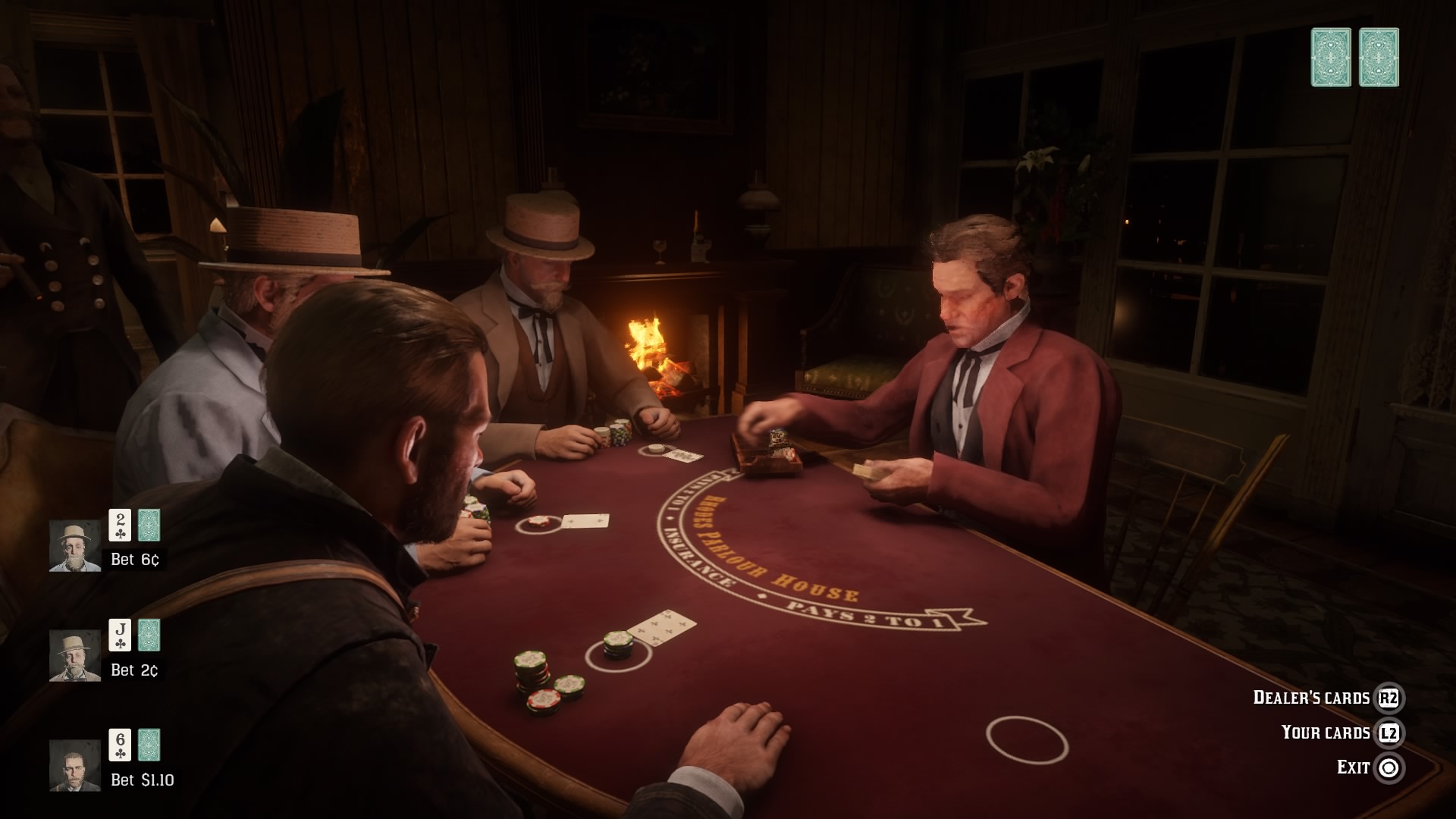 Maybe some zombies though

Okay, as much as we love the core Read Dead experience, the last game's Undead Nightmare DLC was a fantastic adventure in its own right, raising the dead in what felt like a serious Western blended with a camp horror movie. It was too good an experiment not to resurrect this time around – we hope.

We haven't seen cross-platform play for a Rockstar game before, though the CEO Strauss Zelnick has been open about his desire to overcome traditional console distinctions for online play.

We'd love to see PS4 and Xbox One owners play together in Red Dead Online's wild west, though Sony have also proven themselves a stickler on this point in the past – even if it eventually succumbed to pressure on Fortnite cross-platform play.