BY flutter Oct 24, 2018 Uncategorized Comments Off on Red Dead Redemption 2 gets a free tie-in app to help you on your way Comment(s)

Red Dead Redemption 2 is one of – if not the – most anticipated game of 2018, and it finally lands on Friday 26 October. But while the sheer scale of the giant open-world Western game may be daunting to some, it looks like we'll be getting a bit of help from the developers along the way.

A blog post by Rockstar Games announced the official Red Dead Redemption 2 Companion App for iOS and Android devices, which will connect directly to your PS4 or Xbox One console while running the game.

The free app will show up the in-game map, and allow you to "set waypoints or mark areas of interest with a tap on your screen, aiding your exploration and discovery through the expansive world of Red Dead Redemption 2".

You can also use the smartphone / tablet app to read your in-game journal, display character stats and information in real-time, and even remove the game's HUD from the TV entirely for a more cinematic feel. 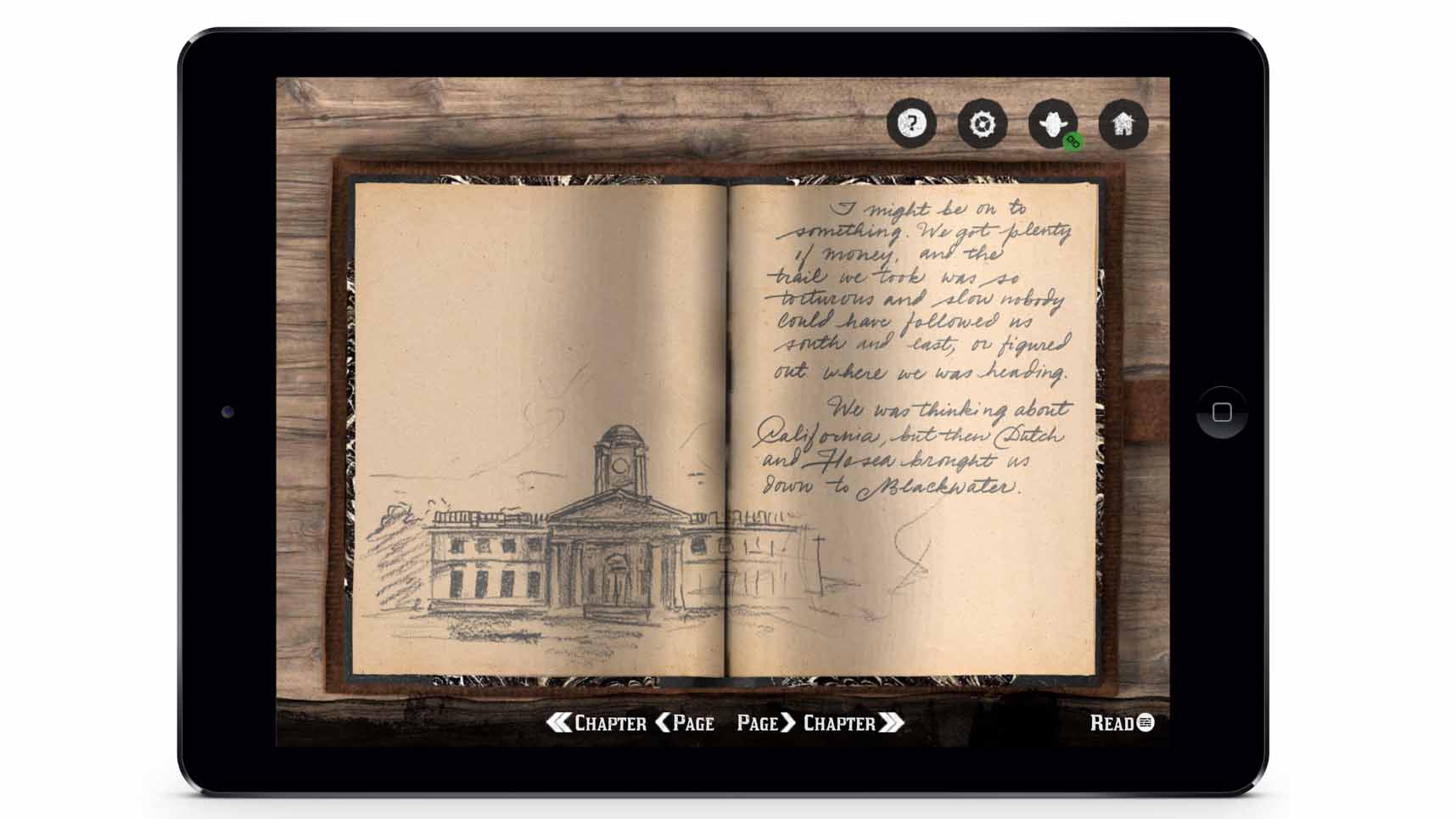 The announcement comes in the midst of increased scrutiny of Rockstar's working practices, after reports of 100-hour working weeks for members of staff at peak periods in Red Dead Redemption 2's development.

The companion app is likely to prove a boon to gamers wanting a more immersive experience with Red Dead Redemption 2 – seeing as it can separate the more technical stats and navigation features of the game from the visual gameplay – though we doubt you'll miss it if you decide to go without.